It was when my friend Claire decided to ‘check the pizza’ for the fifth time in three minutes that I realised she didn’t like fictional murderous killer dolls with ginger hair. Horror movies on Halloween have always been part of our annual ritual, though not all of them are to Claire’s liking. And her opinion is very important because we all go to her house. Here’s the way we do our Halloween.

Claire decorates her humble house until it resembles The Hammer House of Horror.

I bring lots of movies, some new, others vintage.

We invite friends like Andrew or The Other Claire.

I edge myself closer to fully-fledged diabetes.

Claire – a trained gardener – effortlessly wins, but her pumpkins have a weakness: they always look happy, like Disney pumpkins. My efforts always look jagged, ragged, and sinister. Really, I win.

We have a certain film playing in the background as tradition dictates. Like most traditions, no-one remembers how it got started in the first place. And this important movie?

Cutting Class, an eighties slasher so hated that Brad Pitt was rumoured to have bought ever copy in order to stop people seeing his debut role. Ha! His performance is naturalistic, better than Brando at his best. How could anyone hate on Cutting Class? It’s crying out for an Arrow Video restoration. The dialogue is screamingly funny (“Not until your grades improve,” declares Brad Pitt’s girlfriend when he tries to make out with her) and the plot is too ridiculous to recount.

This year I’m bringing the following to the party:

Psycho II. An underrated slasher, though it turned Vera Miles from a heroic character into a screaming shrill shrew, which I found problematic but I’m willing to ignore it for the simple pleasure of watching Norman Bates go psycho. Again.

Lifeforce. This Tobe Hooper movie has a plot so far-fetched, I doubt even I could do it justice. But I’m willing to try. It starts off like Alien. Then it becomes an invasion story, except the invaders are three naked alien vampires from outer space. Yes, I’m being serious. Then it becomes Quatermass And The Pit, with London suffering like it did when The Cybermen walked down the steps of Saint Paul’s Cathedral. But by the power of special effects and the help of Patrick Stewart, the naked alien vampires are destroyed. 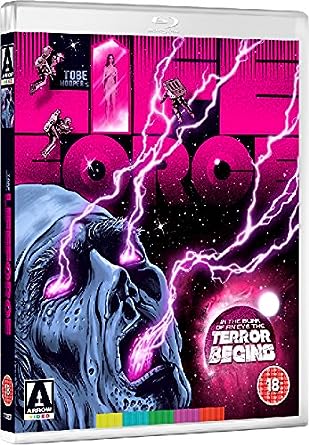 Then we have the choice of The Texas Chainsaw Massacre 2, which is actually a very black comedy rather than the lo-fi original movie. Heck, the original was so lo-fi it looked like a snuff movie. 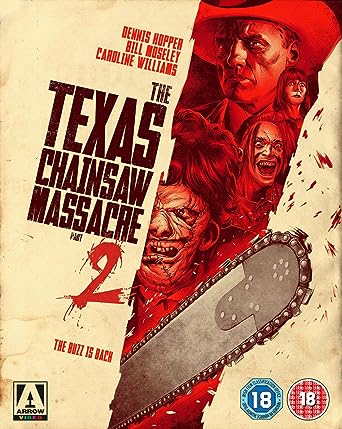 And if that isn’t scary enough, then there’s always this iconic classic… 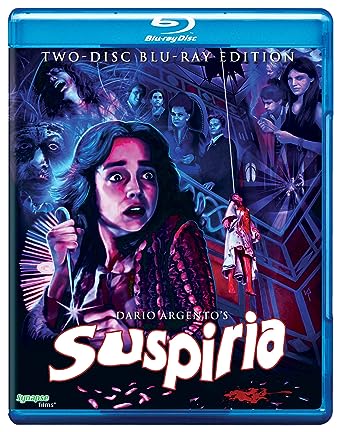 Do you want to know what I love about Halloween? Everything!