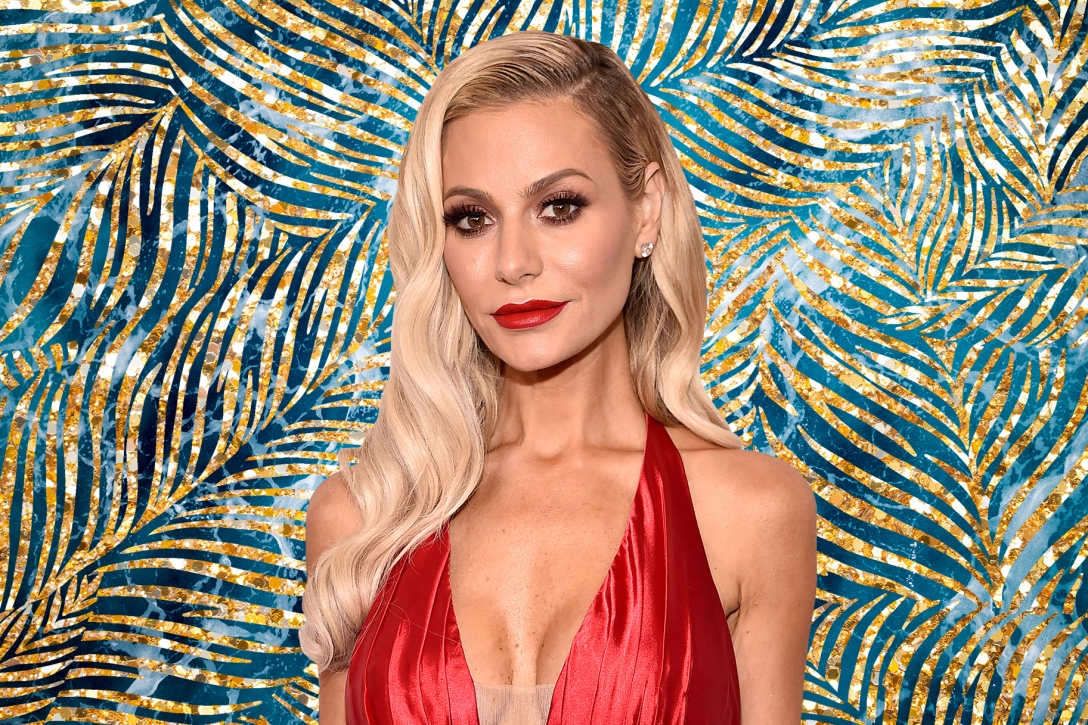 I can’t pretend The Real Housewives Of Beverly Hills is my favourite show from the long-running, mega-successful franchise. My heart belongs to New York. However, I watch most of the various different shows in the Real Housewives umbrella. Beverly Hills is often regarded and referred to as ‘lifestyle porn’ because it presents the cast in sumptuous homes and glorious locale, which invites viewers with lino on their kitchen floor (like me) to gasp and marvel at the lifestyles of the rich and bitchy. As frothy as Beverly Hills is, it also had a reputation for being one of the bleakest shows in the franchise. The husband of an early cast member was revealed on screen as a domestic abuser, and later killed himself off-screen. The show these days is very different, but there’s still a lot to like about the show if you ignore half the cast. For me, the biggest reason to tune into Beverly Hills is Dorit Kemsley. Here is a woman who can speak five languages in fluctuating accents. She absolutely refuses to wear Clearance clothes, which means every day is a photoshoot. Her wardrobe is a gateway to Narnia for fashionistas – it’s the closest thing Beverly Hills has to Harvey Nichols. For Dorit, New York Fashion Week happens every day of the year. The labels don’t wear Dorit. She wears the labels. But most importantly, she never forgets that fashion is meant to be fun. Dorit has shown a willingness to experiment and look foolish for cameras, but with such dedication that she actually gets away with painting her hair silver or gluing pearls to her neck. Other members of the cast could learn from Dorit. Other members of her cast try to keep up, but they don’t have the joy of style that Dorit has, and as a result they look like they’re trying.

Dorit joined the show in 2016 as a friend of the perpetually pink Lisa Vanderpump. The show gave her a decidedly villainous edit, yet the show was so boring because the cast refused to do anything to compromise their status on Twitter and the world beyond the cameras that it was left to Dorit to make the show interesting. I’ve always appreciated the fact that Dorit is one of the few members of the cast that remembers they’re filming a reality TV show. Her confessionals, always stunningly stylish, drip with bitchy brilliance and sometimes moments of genuine vulnerability, usually where her husband and children are concerned. This aspect of Dorit tends to be glossed over because her exterior is glossy in the extreme. Not afraid to upset her cast-mates and friends, Dorit recently got into a fight with her co-worker friend Kyle because she was late to a boring meditative retreat because she was too busy making herself look good. She saved Kyle’s fashion show…from Kyle! But then Dorit has often done the heavy lifting in creating drama and storylines. Her disdain for Teddi for using the wrong glass with the wrong wine? I didn’t get it, but I appreciated it. She has taken a beating from the viewers at times, but her fanbase can’t get enough of her subtle methods of provocation.

Often mocked for her strange accent that sounds like an American approximation of what they think a Cockney sounds like, I actually love hearing Dorit speak. Her amazing accent is actually part of her camp appeal. No-one sounds like Dorit Kemsley. Each syllable is clipped, very vowel over pronounced. She could take one of Teddi’s self-help manuals off her kitchen table and make it sound interesting just by reciting it aloud. If Dorit ever published a fashion guide, I’d be the first to download it from Audible. I’d probably buy the foreign editions too, just to hear Dorit speak in Italian or Spanish, such is her polyglot power.

Ultimately, the reason I enjoy Dorit is that I can’t quite figure her out. Despite her camp quotient being high indeed, she’s no boring caricature. When she’s onscreen as a mother, she’s very present, showing her family life off to viewers. Not because she’s trying to get her children sponsorship deals or trying to turn them into the next Gigi and Bella, but because that’s her life outside of fashion and being on a reality TV show. Somehow, she manages to make it all look effortless, which is really her greatest power: she makes everything look effortless and looks effortless in everything. I hope for many more years of Dorit Kemsley on television, a medium that suits her as perfectly as a Chanel shirt.