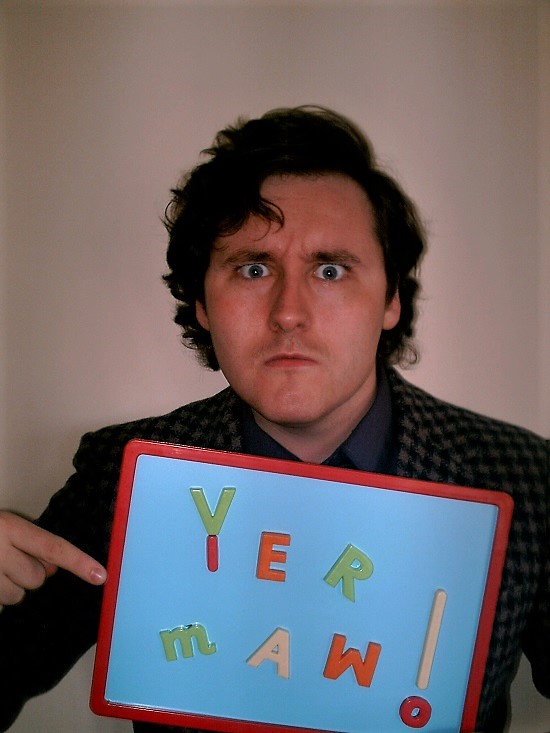 A few weeks ago Trump was telling people that Coronavirus was a Democrat hoax. That man perpetuates blatant fraud and gets away with it because his Twitter distracts everybody, including the press. If this virus doesn’t make Trump’s supporters understand how wholly ineffective he is as a leader, then nothing will. I wish Britain would wake up too. We’ve got the worst leader in the world (he’s definitely high up in the chart). Worse, we’ve got him during one of the greatest catastrophes in modern times…and we’re washing our hands and wearing gloves to combat the spread of the virus. I think if anything, we’ve been forced to face reality that no spin doctor or adviser can mask i.e. how ill-equipped we are when it comes to dealing with an unexpected crisis like Covid-19. It feels like our entire society is going insane. People are fighting in the aisles of supermarkets over bog paper. We’re unable to cope with disruption in our lives and to be honest I’m not sure how well I’ll cope. I’d like to think I wouldn’t lower myself to the panic-buying and supermarket screaming that’s going on in aisles around the world.
Little known fact: I’m allergic to everything. Even my own aftershave makes me sneeze. In this climate, even a sneeze can create fear. Have you sneezed on the bus? The train? It’s like you’re spitting bullets at people. I get it. I’m uneasy too. This is a new world full of secret, silent scares. I’m even pressing buttons in lifts with my elbow!
In terms of business, the entire publishing industry has been caught by surprise. Who would have thought a few months ago when book festivals and launches were being planned that a virus from Wuhan would emerge to kill people and set countries all across the world under lock down? It sounds like science fiction. We’re living between the pages of Station Eleven. Book festivals are being cancelled, something rare that happens only when a situation is dire. Not even The Beast from the East managed to cause this much trouble. Some of my friends are losing a lot of business because live events are how authors make a good portion of their income and they aren’t able to go anywhere. But all the books being launched this month and next will probably lose potential readers. I’ve cancelled all my school events, because I’m reluctant to become the new Ebola Nurse. My events for my adult novel Happiness Is Wasted On Me will still go ahead as planned, because I’m hoping everything will have settled by June.
Weirdly, I feel empowered in this situation. I’ve been washing my hands and using sanitizer as usual. I’ve even got gloves. Every time I wash my hands, I feel like I’m fighting something tangible rather than an invisible virus. It’s all I’ve got right now. But it’s enough. With luck, it helps.