Some authors are so good that I’ll literally drop whatever I’m doing to rush off to a bookshop so I can get their latest novel. However, it isn’t always that easy, if only because not all bookshops stock the authors I stalk. One example is Arthur Nersesian. I love his fiction ardently. His writing style is easy to digest, his plots perfectly structured. I’ve never read any of his books and felt the empty pang of disappointment. He’s a bit underground, mostly because he lives in New York and writes books featuring an array of losers, arty types who can’t help but be at odds with the world. His most famous novel, the one you can buy at Waterstones, is The Fuck-Up. 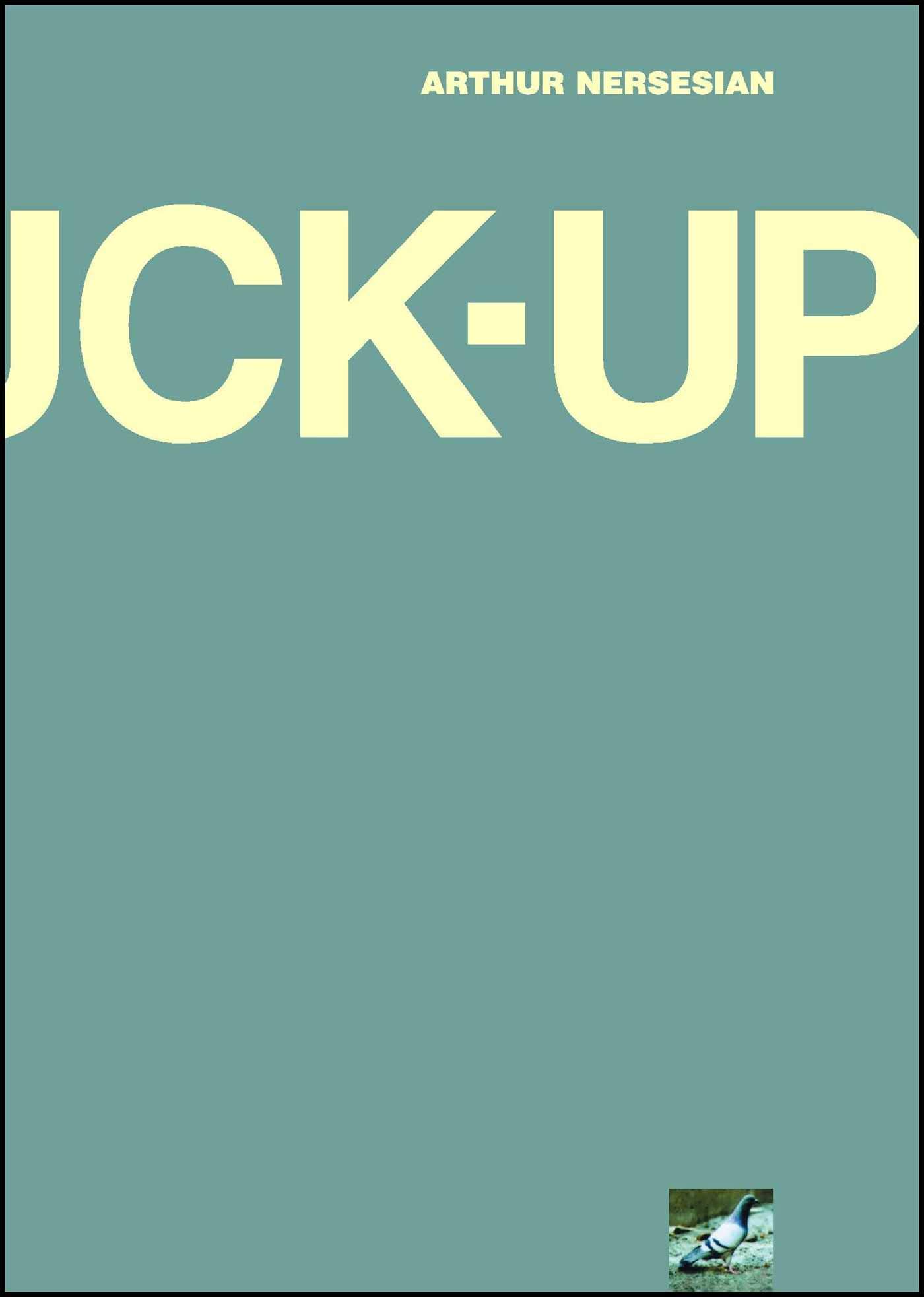 The Fuck-Up was published by Akashic Books, a very good indie who also put out some Joe Meno novels. The book did so well it was picked up by the MTV imprint on Simon And Schuster. They put out the first edition of Perks Of Being A Wallflower. Ah, MTV. Remember when it was cool? Wait, was it ever cool? At least MTV gave the illusion of cool. Heck, it even used to play music. Now it’s back-to-back fuckwits who think they’re God’s gift to telly – if they’re God’s gift, I hope The Good Lord finds the reciepts and sends them all back to where they came from. Well, The Fuck-Up (genuinely cool) did the business and so Arthur was able to put out more wonderful fiction. Dog-Run was turned into a movie that you can’t stream on Amazon Prime Video. In many ways, a better book than The Fuck-Up, but difficult to get hold of unless you go to Amazon. And let’s be honest, most of us want to buy our books from a bookshop, despite the ease of the big companies and their gigantic warehouses. 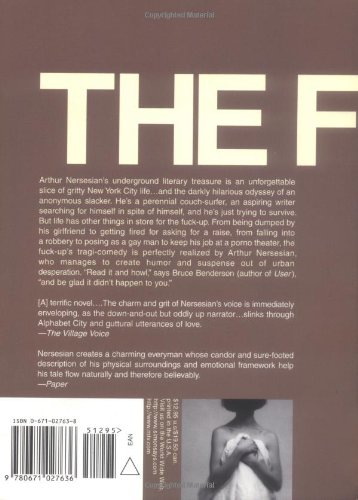 Gladyss Of The Hunt is another good novel from Arthur. A detective who uses her knowledge of yoga to find a killer, it seems an unlikely premise, but the writing elevates it and works the story until the last page. It was released in 2014. At the time of writing, this is 2019. A long time for a writer to go without a book in between. I’m terrified if I don’t have a new novel out every year, so for Arthur to go this long with a gap between almost seems obsence to me.

His new book has just been announced.

It’s over one thousand pages long.

Oh, I squealed and cartwheeled.

I’ll probably have to buy The Five Books Of (Robert) Moses online. I don’t even know the plot, but I don’t care. I’ll read anything by Arthur Nersesian. He could write an instruction manual on making scale models of crap towns and I’d still read it.